This term 10 girls flew to Brisbane to compete in the Alumnae Cup. This is a tennis competition that occurs every second year with our 3 sister schools: Sacré Cœur from Melbourne, Kincoppal-Rose Bay from Sydney and Stuartholme from Brisbane.

The tournament was played in extremely hot conditions but this didn't phase our girls as they won the A and B grades. An awesome effort!

The teams were as follows: 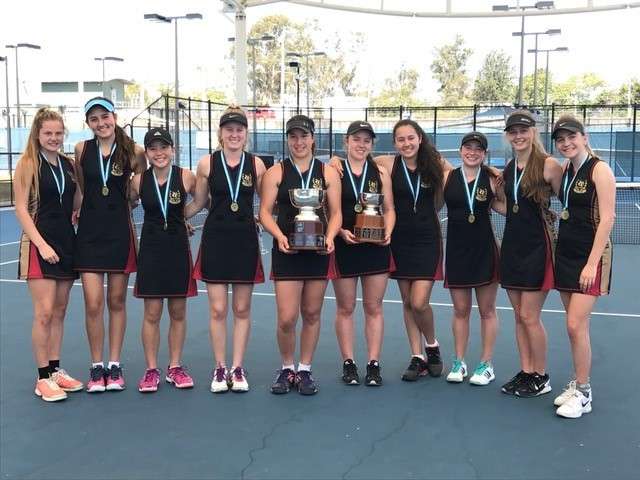 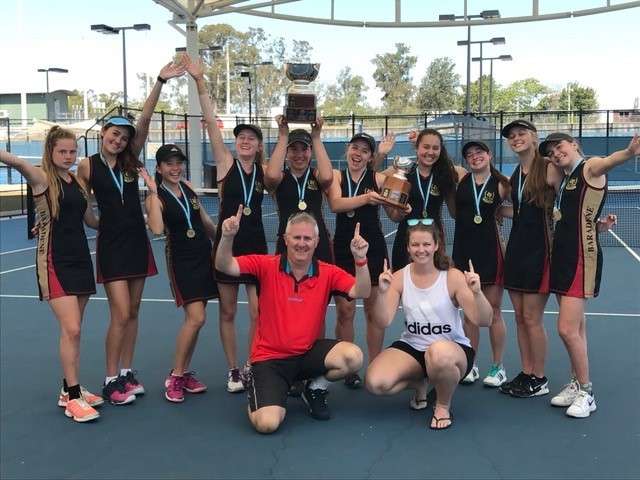