Following on from the most successful season for Baradene Rowing, the accolades keep rolling in.
Over the weekend individual rowers were presented the following awards:

Auckland Rowing Awards (for all Auckland Clubs and Schools) 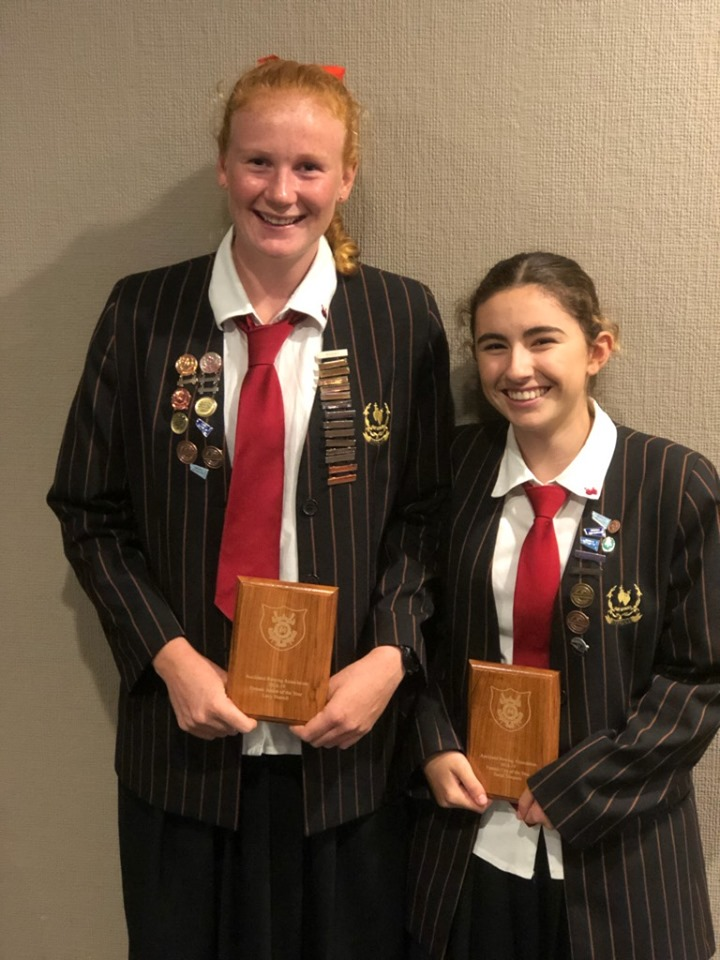 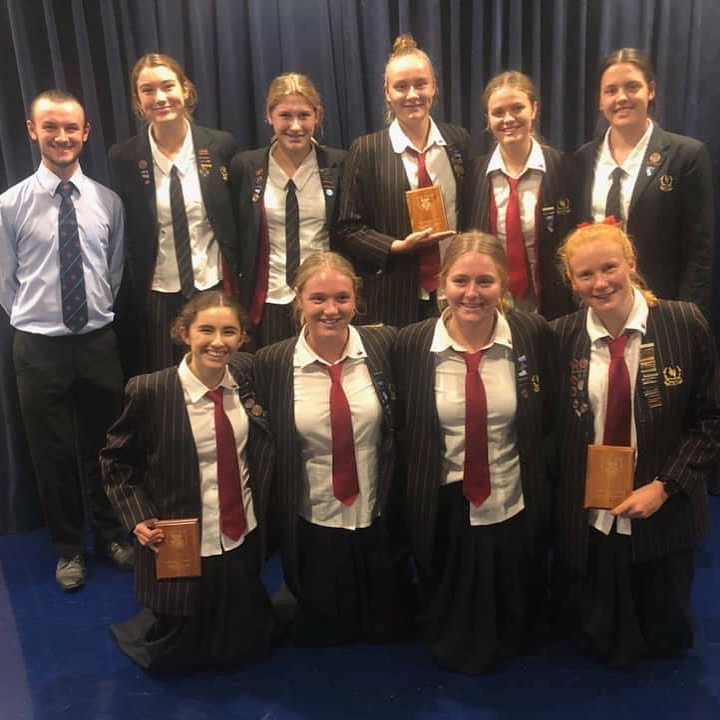 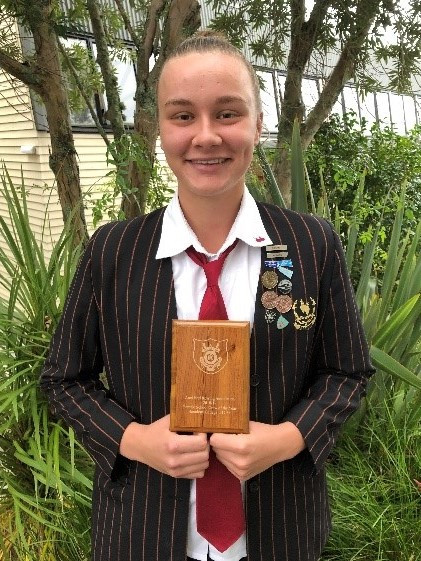 And the Baradene community wishes Lucy all the best in the build up to the World Junior Rowing Champs in August in Japan.